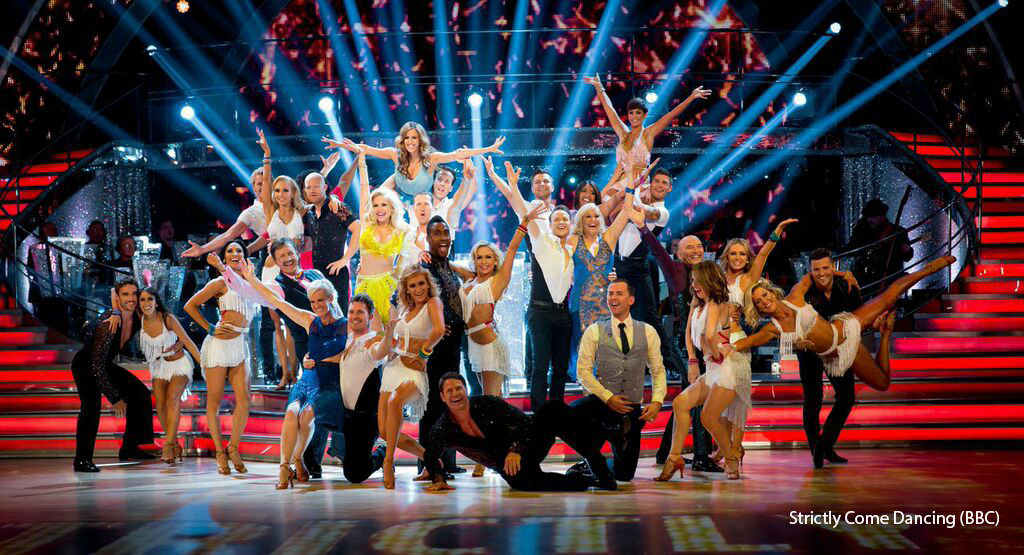 Originally created as a means of generating programming that would be invulnerable to writers’ strikes, reality television has become a staple of home entertainment over the last twenty years. Hinging as it does on the drama that develops naturally between human beings under unusual circumstances; it has developed a distinctive grammar and style which relies on recording as much footage as possible of the people in the chosen environment and sequencing their interactions in a form that communicates a narrative. Crucial to the form are strict budgetary controls and the ability to cut sequences of compelling content from a large amount of fly-on-the-wall footage.

Cinegy software is already widely-used in the world of reality television because it speaks to these two requirements. A full production suite can be acquired for a fraction of the price of a permanent installation and installed in minutes, drastically reducing lead time and its associated costs. Once in place, the system can be configured to capture footage from many sources at once. Media logging allows disparate events to be related via metadata, making the job of editing chance footage into coherent narrative much simpler. An example: the Turkish reality show “Utopya” featured 64 participants being filmed by 100 PTZ cameras in a remote location far from any normal studio and produced hours of programming every week for eight months during 2015 using Cinegy Archive, Desktop, and Capture. The footage was edited into nightly broadcasts, and it was easy to repurpose and expand the existing threads for four distinct content streams, which were visible on the program’s web site.